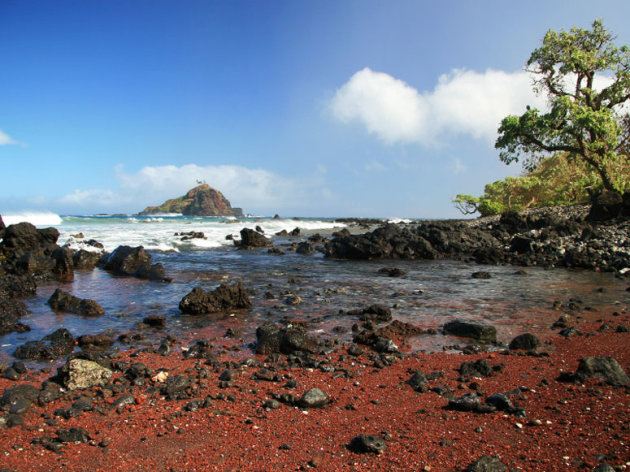 You won't find hordes of tourists at these eight secluded beaches from around the worldâ€”just unspoiled sand and surf.

It takes some maneuvering along a rocky trail to get to Kaihalulu, but visitors who make the trek are rewarded with a quiet, secluded cove and stunning red and black sand from Ka'uiki Head, the cinder cone hill located above. 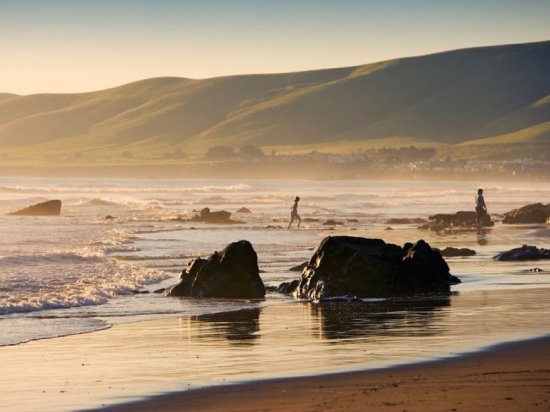 California has no shortage of great beaches, but the protected state beach in Cayucos has successfully avoided overdevelopment and remained a popular haven for surfers. 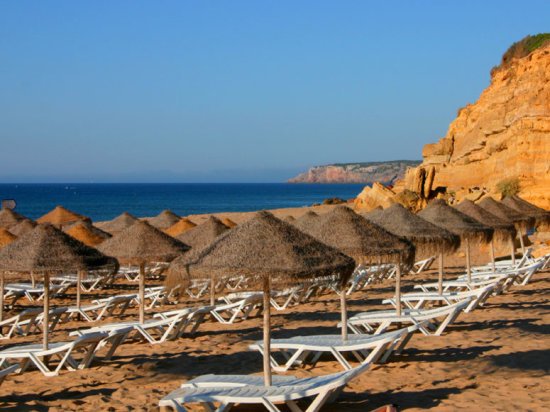 Salema is a small fishing village in Portugal's Algarve region. Although much of Algarve has been overtaken with high rises and beach resorts, Salema still has its original charm. Fresh seafood, stucco houses, and cheap rooms (called quartos) abound here. 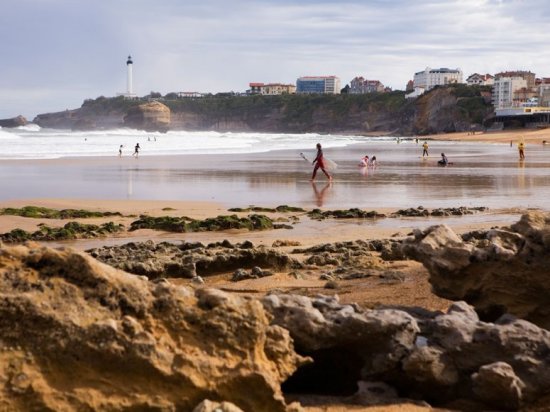 Located on France's Atlantic coast, the Grande Plage is famous among surfers for its shorebreaks. 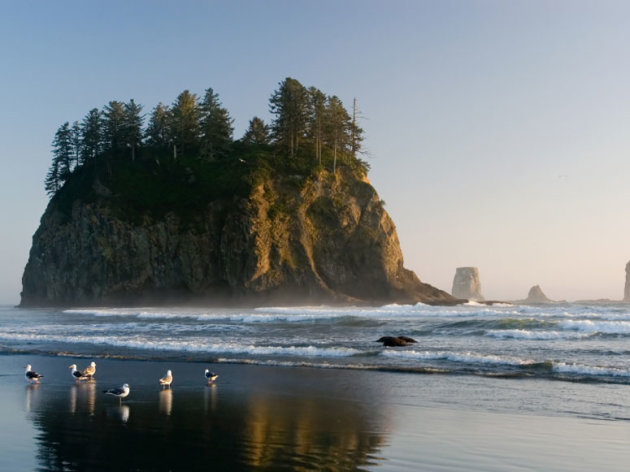 It might not be a sunbathing destination, but rugged Rialto Beach has some of the best views along the Pacific Coast. 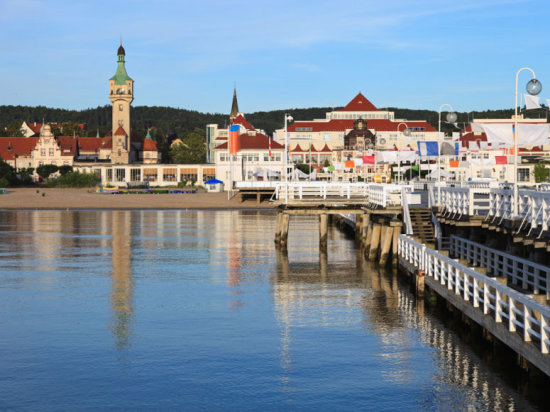 The water in the Bay of GdaÅ„sk might be too cold for swimming, but Sopotâ€”home to the longest wooden pier in Europeâ€”is also home to several spa resorts. 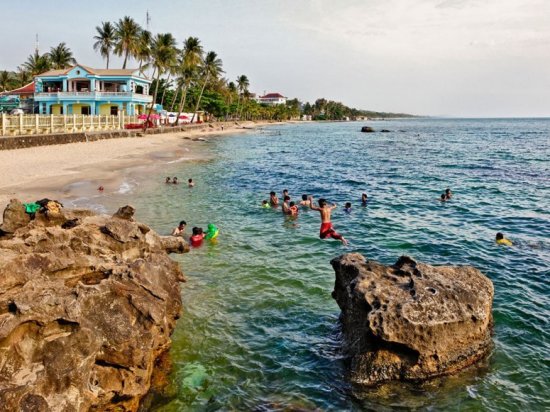 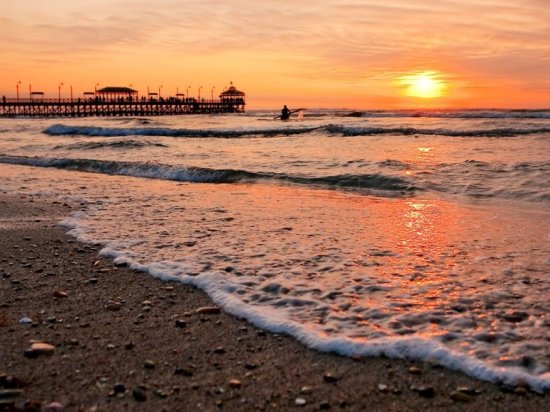