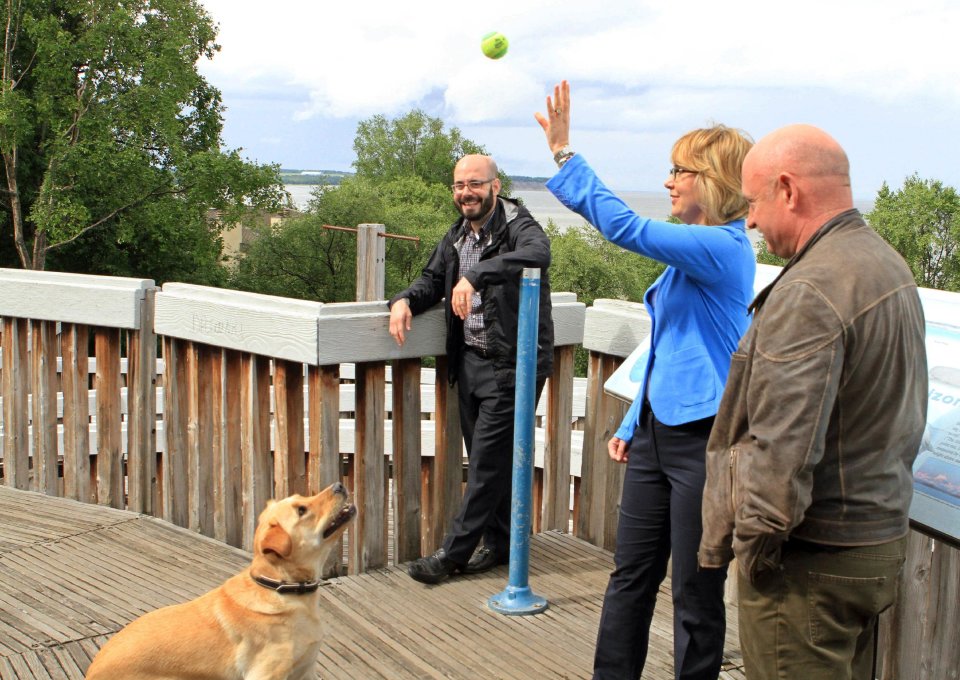 ANCHORAGE, Alaska (AP) â€” Background checks on people who want to buy firearms at gun shows wouldn't prevent all of the nearly three dozen murders a day in America or the 10 mass shootings a year, the husband of former U.S. Rep. Gabrielle Giffords said Tuesday.

Some of those tragedies, however, would be stopped, Mark Kelly told reporters.

"We'll prevent some of them if we take some reasonable steps that most Americans agree on," Kelly said.

Giffords, a former Arizona congresswoman who survived an assassination attempt on Jan. 8, 2011, and Kelly, a former combat pilot and astronaut who flew four space shuttle missions, traveled to the heart of gun-rights country to make a case for expanding background checks.

Giffords and Kelly founded the group Americans for Responsible Solutions after Giffords was wounded. This week, they began a seven-state, "Rights and Responsibilities Tour." 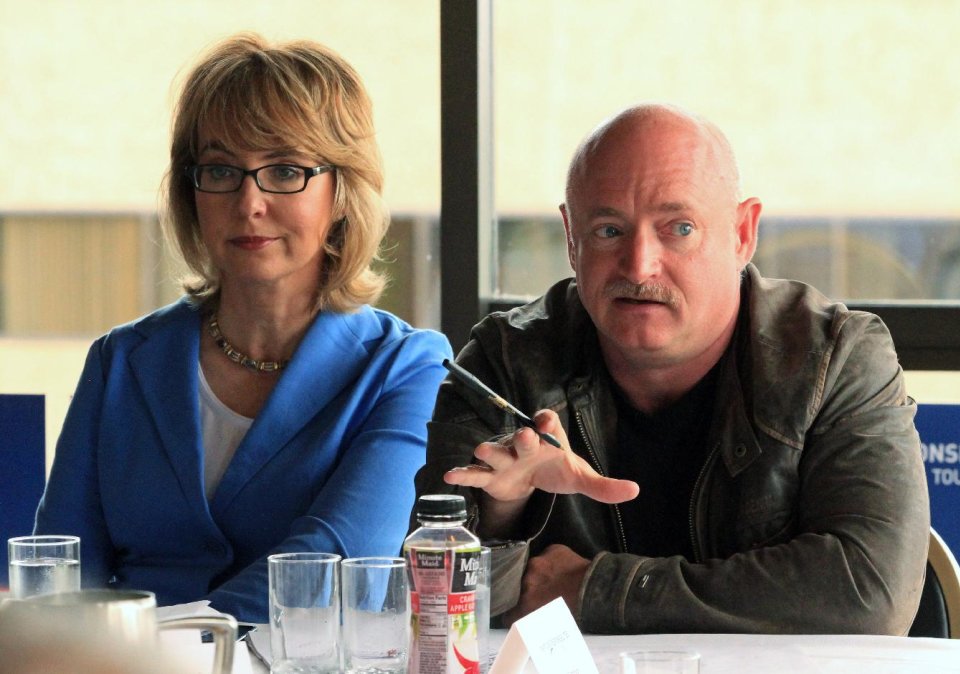 Alaska, where visitors to wilderness areas routinely carry weapons for protection against bears, and where hunting is a way of providing food for others, is seemingly hard ground for the gun control message.

Kelly disagreed. Walk into any Anchorage gun store, he said, and you'll have to undergo a background check to complete a sale.

The FBI website says the National Instant Criminal Background Check System, launched on Nov. 30, 1998, has made more than 100 million checks, leading to 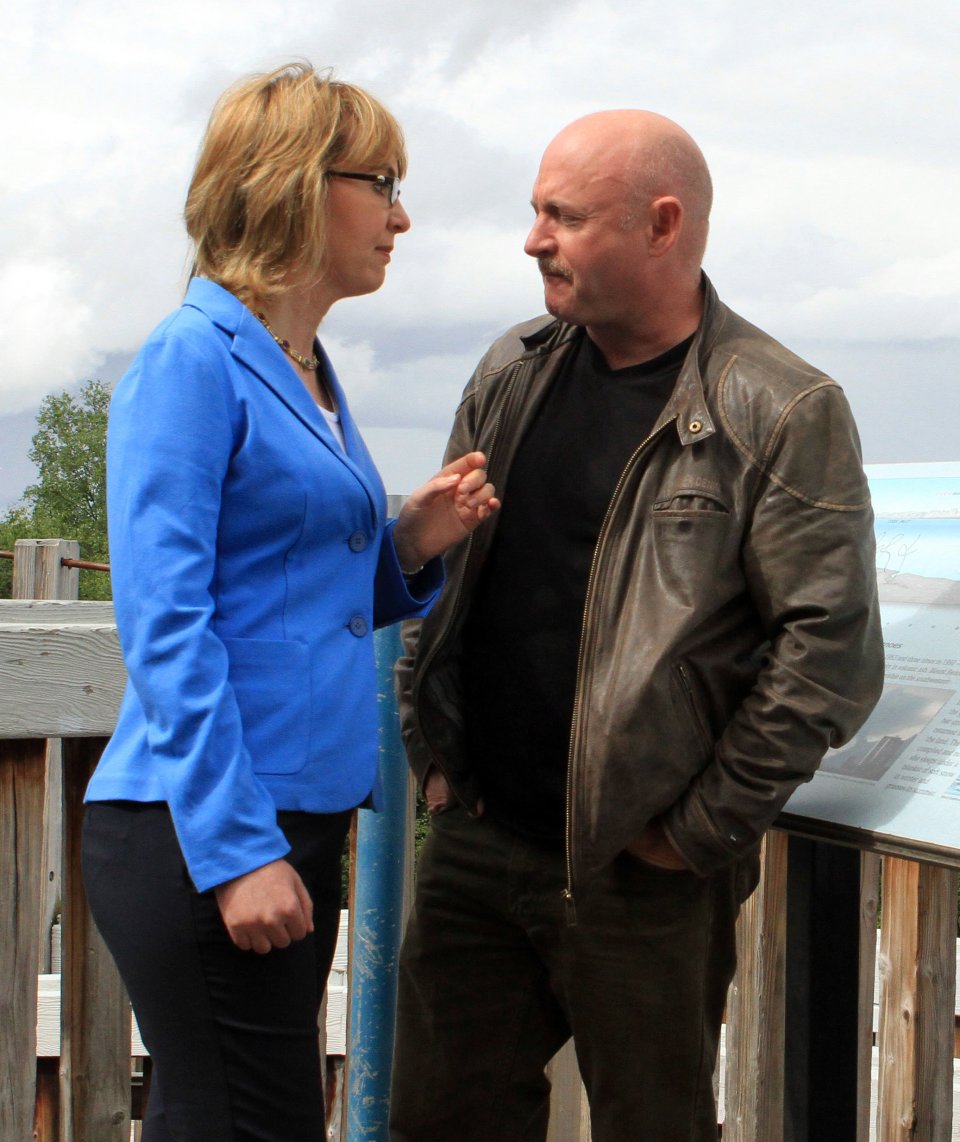 Kelly wondered how many people who were denied weapons at stores then went to a show or the internet to buy a gun.

"I imagine, probably some of them," Kelly said. "We could have stopped that. How many crimes were committed? How many lives were lost?"

The main purpose for the trip, he said, was to listen to concerns of Alaska gun owners.

Kelly began his day in the state with target shooting of handguns and hunting rifles at an Anchorage range. He and Giffords in a closed meeting listened to concerns of 11 Alaska gun owners.

Former hunting guide Dave Lyon of Homer said none of the people in the room had a problem with expanded background checks to keep guns out of the hands of mentally ill people. There was disagreement, he said, over what defines the criteria for preventing a gun sale. 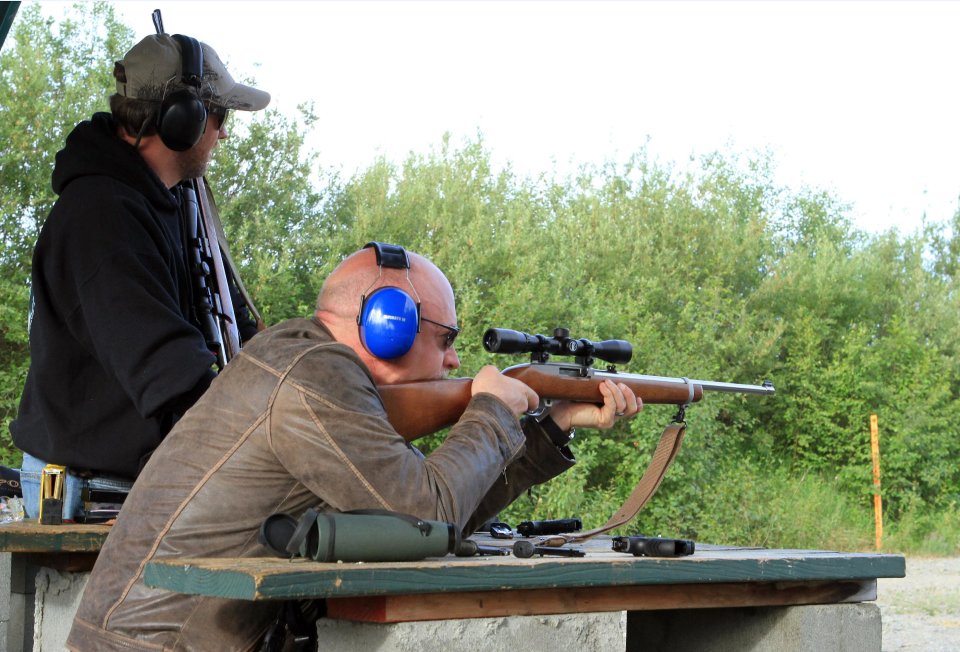 "There was enough information there about his mental illness," Kelly said. "That should have been in the system. The problem is, even if it was, he probably would have figured out that he could go to a gun show or over the internet."

Giffords and Kelly kicked off the tour in the Las Vegas area on Monday with a visit to the Clark County Shooting Complex. It was the first time Giffords had fired a gun publicly since she was wounded.

Paralyzed in the right arm from the attack, she held the gun with just her left hand as she took aim at a target.

The stop was an effort to pressure Sen. Dean Heller, R-Nevada, to support expanded background checks on gun sales, according to Giffords and Kelly.

Heller has said he doesn't support the measure because of fears it would lead to a national gun registry.